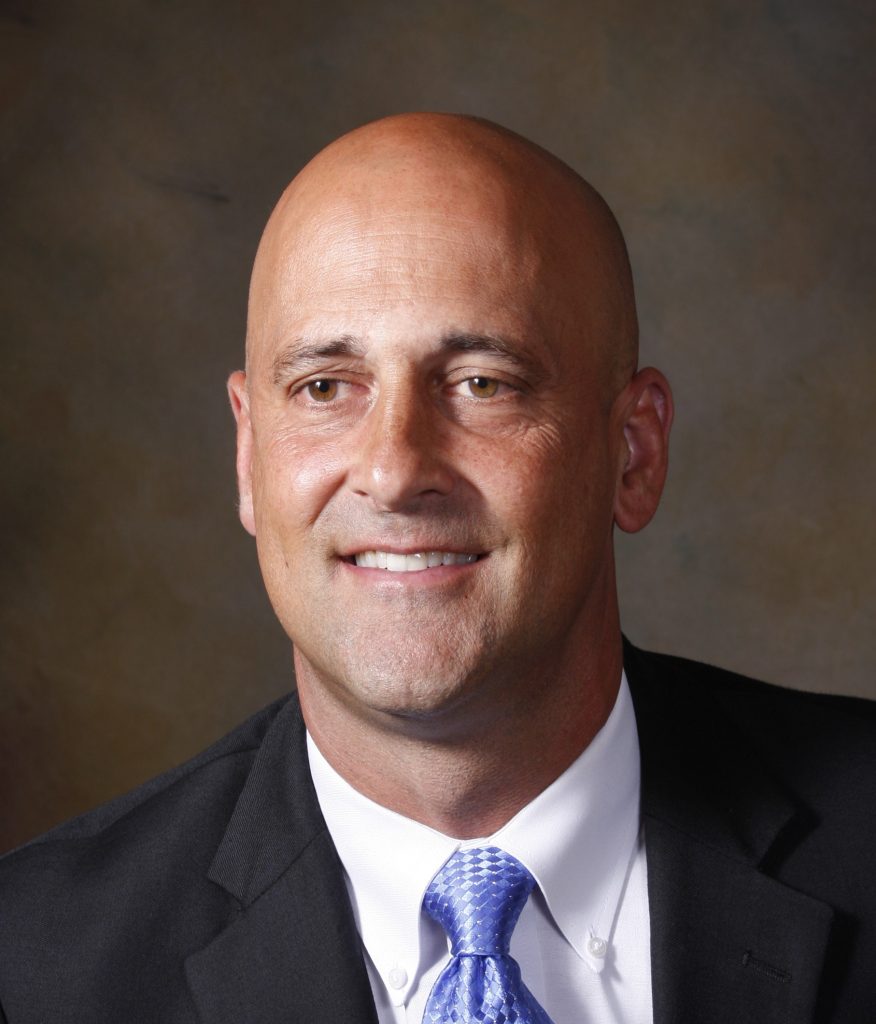 Andy Sisinni was a basketball standout at Cathedral Prep and Duquesne University. He started at point guard at Prep his last two years as the Ramblers went a combined 56-6.  As a senior, he was a co-captain on the Prep team that went 33-1 and won the 1980 PIAA Class AAA State Championship. He averaged 11.3 points and 7.3 assists per game. He was a unanimous First Team Section One Dream Team selection, was accorded Associated Press Honorable Mention All-State recognition, and was named a Second Team Catholic Prep All-American. Andy played at Duquesne from 1980-84 and was a four-year starter, appearing in 112 games with 89 starts. The Dukes played in the NIT in 1981, finishing with a 20-10 record as he started 24 games as a freshman. He finished with 476 career points, and ranked in the top ten in career assists (366) and steals (148). Andy was the captain of the 1983-84 Dukes and the winner of Duquesne’s Sihugo Green Award in 1984, named in honor of the only two-time consensus All-American in Duquesne history and presented annually to the top upperclassman on the Dukes’ roster.  He had a 54-26 record as the boys’ basketball coach at Cathedral Prep (2001-04), winning a Metro League title and advancing to one Elite 8. He also served as the head coach at Strong Vincent for five seasons, wherein the Colonels had some memorable victories over top-ranked Cathedral Prep, Academy, and McDowell.