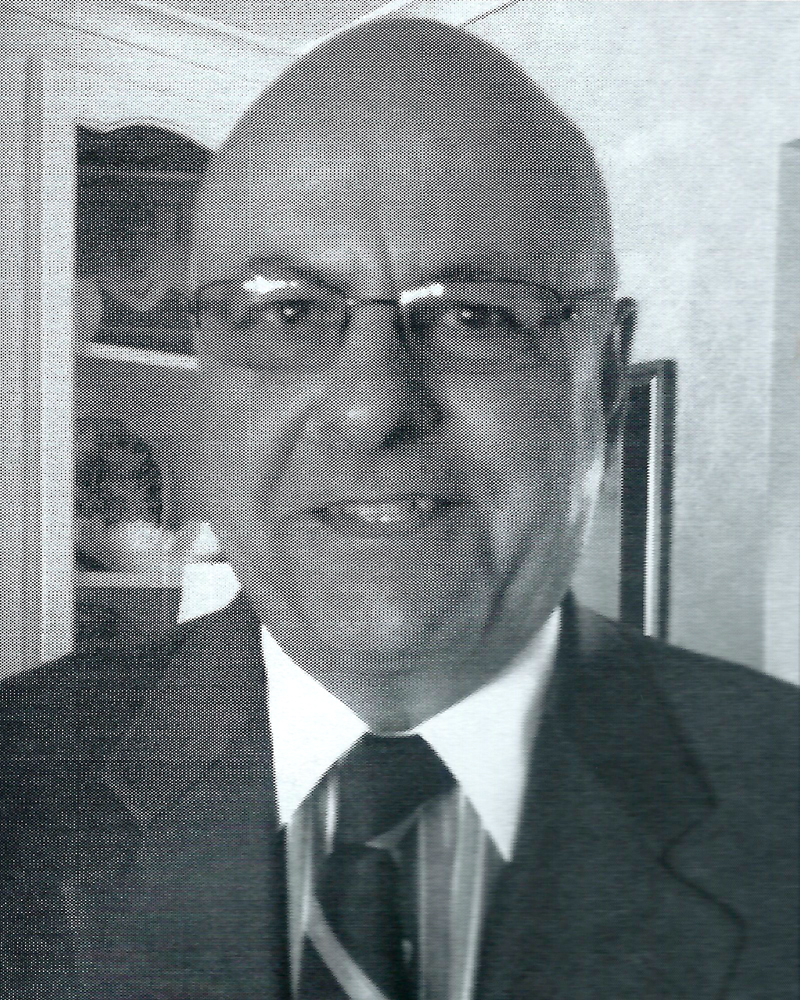 Picardo graduated from McDowell High School in 1964 and Gannon University in 1969 with a B.S. and Masters’ Degree in the Natural Sciences. He was the athletic administrator for Tech Memorial High School for 20 years and Coordinator of Athletics and Athletic Consultant for the Erie School District for 22 years. He has also been Operations Manager of Erie Vets’ stadium and Ainsworth Field (Erie Stadium Commission) for more than 20 years, securing many PIAA local and state playoff games for the City of Erie. Gus also organized and promoted the Erie Metro Track Meet for more than 25 years. He introduced the Erie area to its ﬁrst artificial field to promote the Erie area for high school playoff games. In 1992, he co—founded the Erie County Farms Women’s Sports  Banquet with Name Eisenman—Elwell honoring female athletes from local area colleges and City and County high schools. This banquet has since merged with the annual Erie Metro Hall of Fame Banquet. Gus is a long-time member of the Hall of Fame Board and currently serves as its treasure. He has served on the District X P.I.A.A. Committee since 1979, Vice-Chairman from 1994 – present, Treasurer 1994 – present, Wrestling  Chairman 1978-2005, Track Chairman from 1979 – 2009, and Soccer Chairman since 1998. At the P.I.A.A. State level, he served as Regional Wrestling Director from 1986 to 2005 and served two two-year terms on  the State Board of Directors. Gus has served on the Pennsylvania State Athletics Director Association (PSADA) Executive Council from 1990 to 2006, and as its President 1992-1994. State awards received include Pennsylvania State Athletic Director of the Year in 1994, NIAAA Awards of Merit in 1995.PSADA Distinguished Service Award in 1997, and Region III Athletic Director of the Year in 2005. Other awards include Youth on a Mission Lifetime Achievement Award. He served as Coordinator of Erie School District’s Academic Sports league since its inception in 1993 until 2010, and as the Executive Director of Pennsylvania Academic Decathlon from 1998 to 2008. Gus was also a member of the Board of Directors of the US. Academic Decathlon and its National Competition/Public Relations and Marketing Director from 2000 to 2009. He secured the National Decathlon Championship in 2003 for the City of Erie, PA, the ﬁrst ever held in a small city.