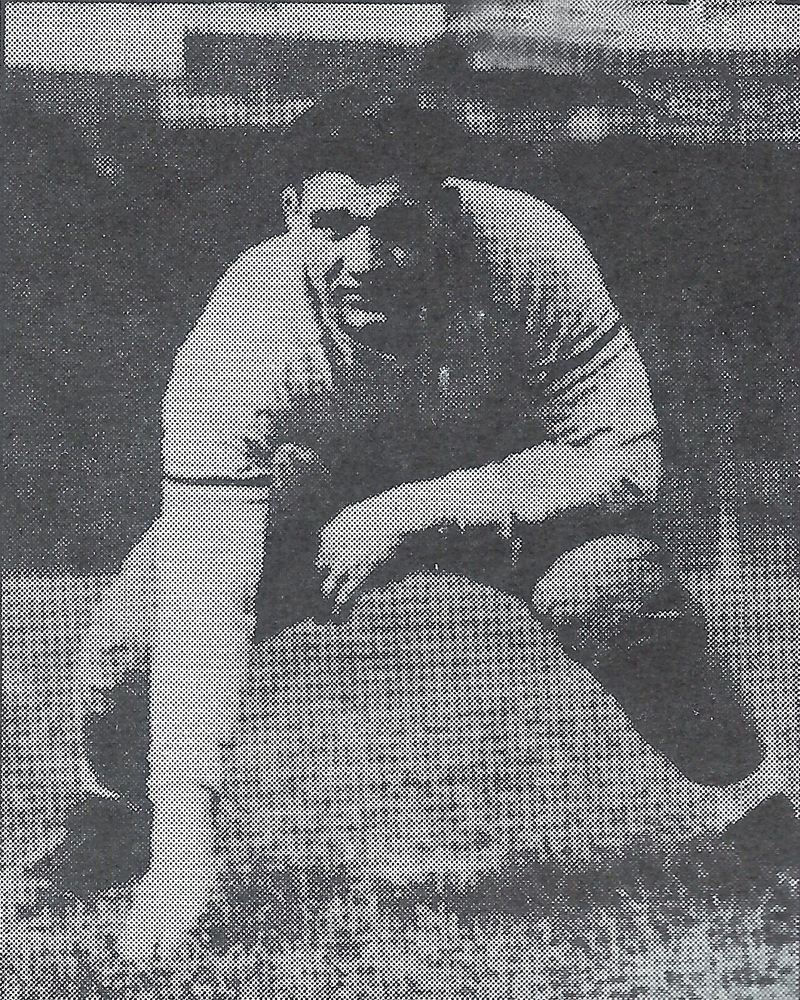 Bill Daddio was probably the greatest end during the early era of Pitt football. He was a three-year starter from 1936-38 under Jock Sutherland and was named an All-American in both his junior and senior years. Daddio helped the Panthers compile a 25-3-2 record during his years as a starter.

Daddio excelled on both sides of the football. He returned an interception 70 yards for a touchdown in 1936. He was also the team’s placekicker.

It was this kind of versatility that helped Daddio guide the Panthers to the 1937 Rose Bowl championship against Washington, 21-0, after which he was named “Player of the Game” for his performance. Bill was also a member of Pitt’s National Championship Team that same year.

This Meadville native’s football career continued in the NFL with the Chicago Cardinals and Buffalo Bills before he returned to Pitt as an assistant coach. He also served as head coach at Allegheny College for five years, followed by assistant jobs at Notre Dame and the Philadelphia Eagles of the NFL.