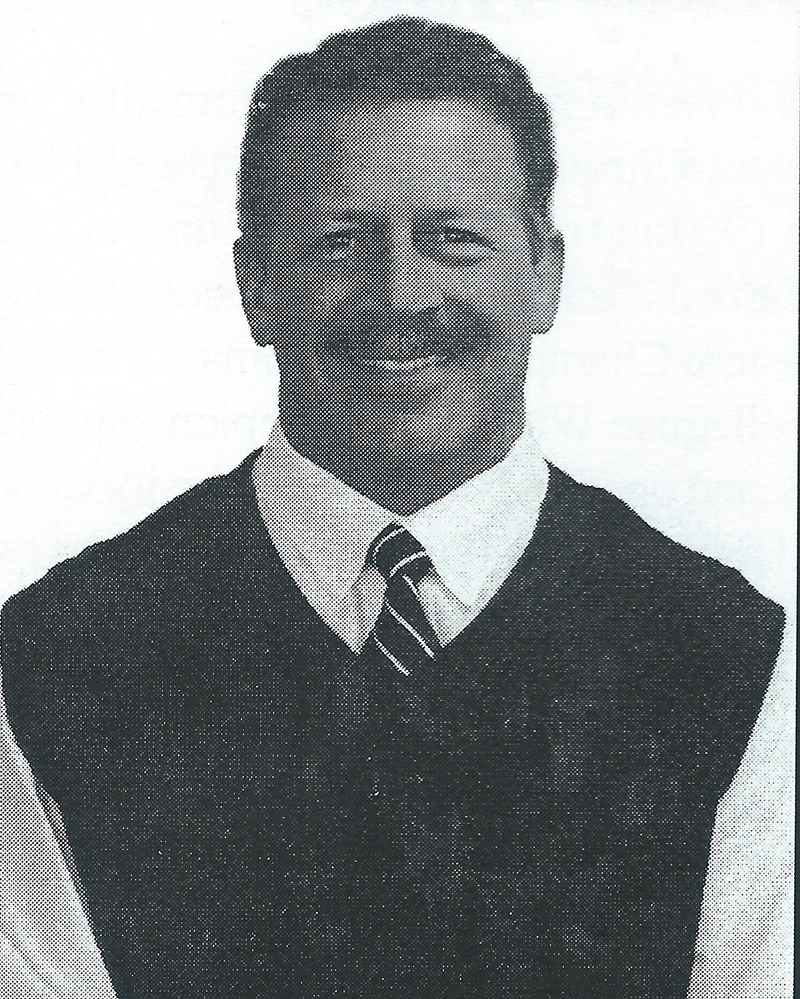 Fairview grad who is rated among the ﬁnest running backs ever to play football in Erie County. Winner of the 1973 Thom McAn Award presented annually to the outstanding student-athlete in the Erie Area based on ability, sportsmanship and leadership; on the ﬁeld and in the classroom. All-Erie County League in football, wrestling, and track. In 1973, won the ECL Golden Helmet Player of the Year Award and ECL Most Valuable Player.  Set the ECL season scoring record of 138 points, 20 touchdowns, in leading the Tigers to an undefeated (9-0) season. Ran for 1,409 total yards in 166 carries (8.3 yards per carry). All-State honorable mention and selected to play in the 1973 Big 33 All—Star Game. Also a track standout at Fairview, earning All-County honors in 1973 and 1974 as a sprinter. Third place in the PIAA State meet in the 880 relay (1974) and ﬁfth in the State in the 100 yard dash in 1973, current recordholder in the 100 yard dash (10 seconds ﬂat). Won the 1974 District 10 Championship in the 220 yard dash and anchored the Tigers‘ Championship D-10 880 yard relay team. Made All-County in three track events: 100 and 200 yard dashes and 880 yard relay. Football scholarship to the University of Rhode Island. Career cut short due to injuries after two seasons.