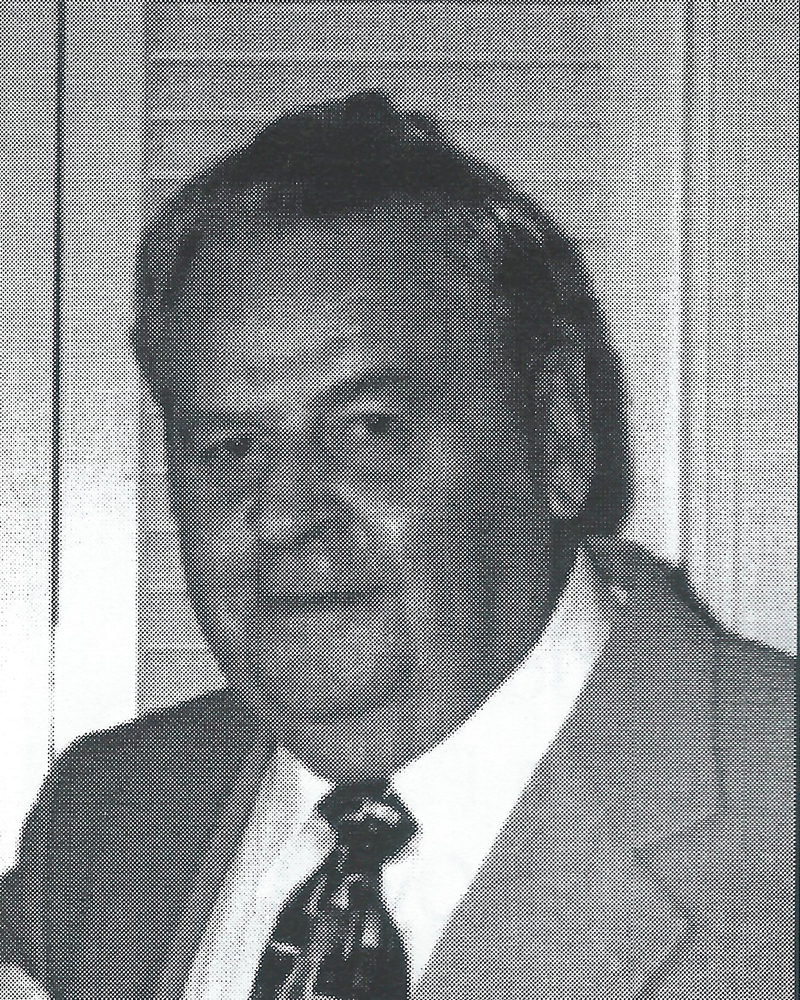 An all-around athlete in football, basketball and track for Academy (1946) Bob was considered the best ball carrier and best tackler in an open ﬁeld. As a senior, he was the leading ground gainer in the City and All-scholastic selection. His 85-yard gallop was the longest run of the 1945 season, in a 12-6 win over Tech, and his two touchdowns that season in a 27-0 romp over Prep gave the Lions their third straight City» championship. He was awarded the Cannavino Trophy in recognition of his football ability, sportsmanship, scholarship and character. Bob was the mainstay on the Lions track team as they won the District 10 title with Morgan’s help the 800 and mile relay teams. He was also named the most outstanding basketball player at Academy. Bob was selected by the Erie Times News as one of the best athletes of the century.