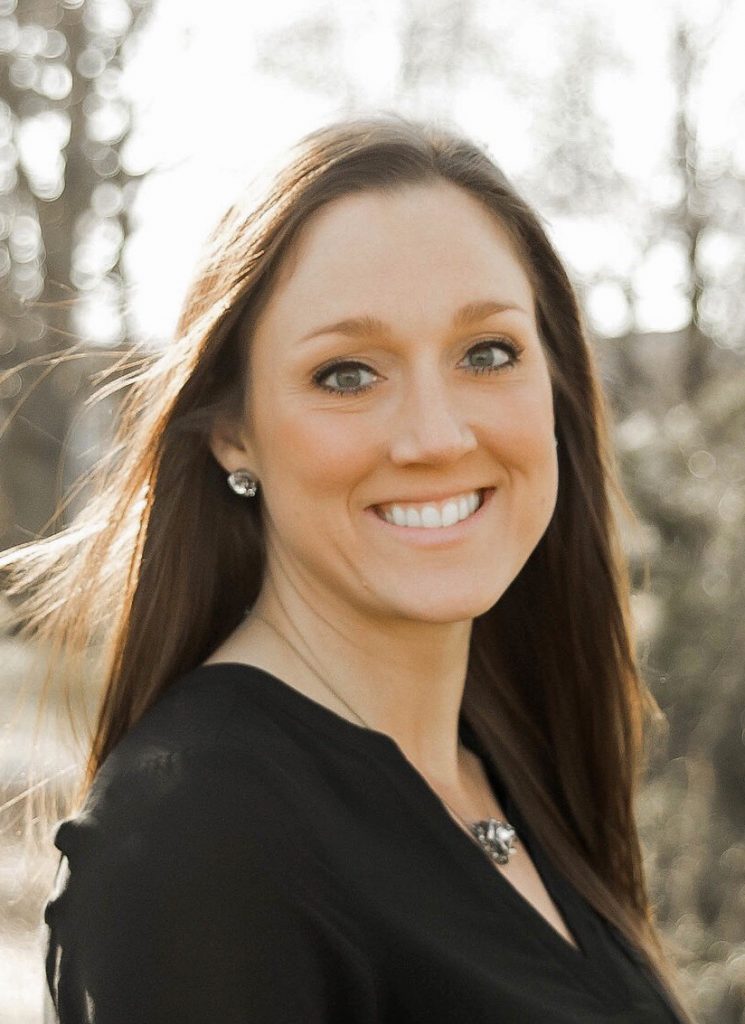 Carrie was a basketball standout at Girard High School before going on to play at Gannon. Playing at Girard from 2001-05, she scored a school record 1,813 career points while setting nine total school records. She also ranked second in career rebounds (930) and career assists (420). She led the YellowJackets to one ECL championship, one Region Two crown, two District 10 titles, along with a state runner-up showing. As a senior in 2004-05, she was the runner-up for PA State Player of the Year and was a first team all-state selection. In addition, Carrie was the District 10 and Region Two Player of the Year. In 2003-04, she was a second team all-state selection and the ECL Player of the Year. She was inducted into the Gannon Athletics Hall of Fame in 2019 after finishing her career with 1,371 points (10th all-time) and 449 rebounds (25th all-time). She ranks fourth in career 3-pointers (221) and was the all-time leader in games played (129) before the record was broken this year. She also holds the career free throw percentage record (86.9 pct.). Carrie was a two-time All-PSAC second team selection and helped Gannon to its best season ever in 2009-10, finishing 37-1 and reaching the NCAA Division II Final Four. That 2009-10 team was recently inducted into the Gannon Athletics Hall of Fame in 2022.