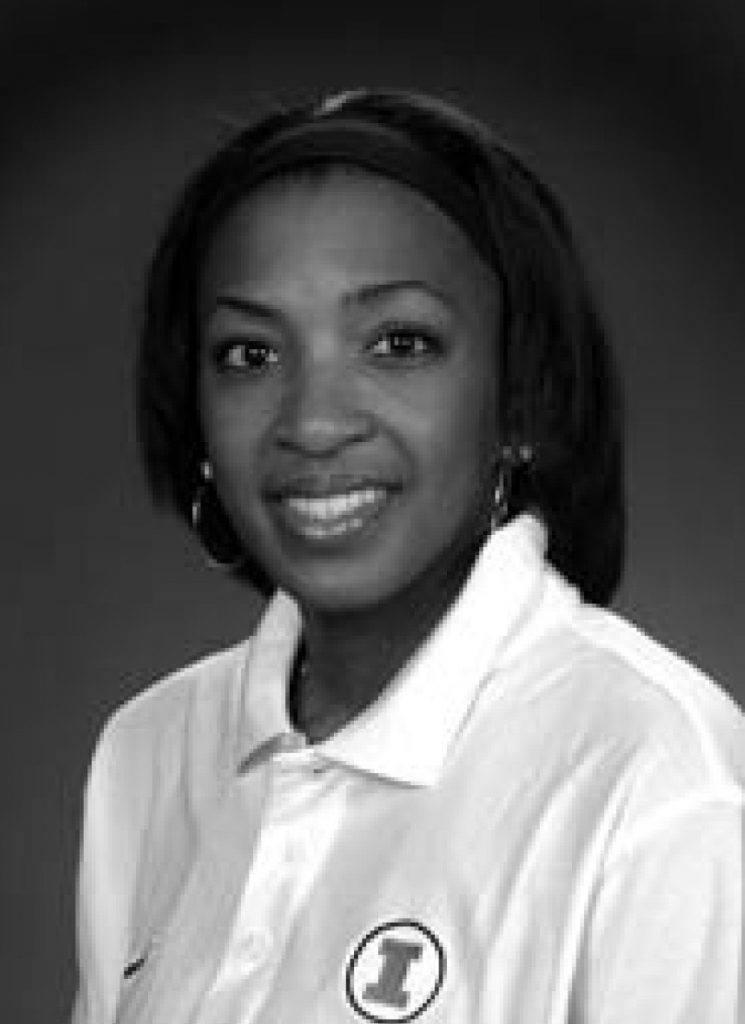 Chelsea Gordon was a standout for Mercyhurst Prep in girls basketball, then went on to play at the University of Illinois. She helped the Lakers win PIAA state championships in 2004 and 2005, along with three Metro League titles, one region crown, and four District 10 championships.  She was named one of the Erie Times-News Sportswomen of the Year in 2005, and earned first team all-state recognition in 2004 and 2005, and third team all-state honors in 2003. Chelsea was named the Pennsylvania 3-A Player of the Year in 2004. She was also a Metro League/Region 4 all-star all four years and was named the Metro League Player of the Year. She finished her Mercyhurst Prep career with 1,728 career points, the most in school history, along with 762 career rebounds. She went on to play in 116 games at Illinois and was named the Illinois Defensive Player of the Year in 2007 and 2008. She was an All-Big 10 Academic Team honoree in 2007. Chelsea ended her career with 680 points, 360 rebounds, 61 blocks, 99 steals, and 113 assists.