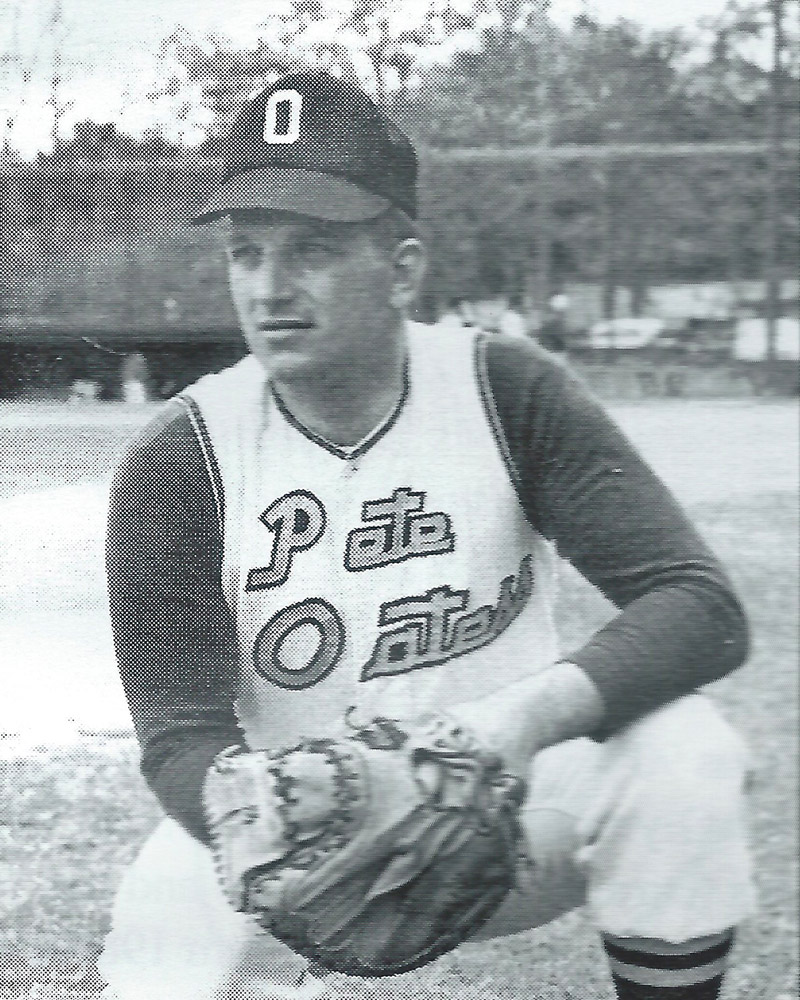 1956 Tech graduate who starred in football, baseball and basketball for the Centaurs, earning All-City honors in all three sports. As a senior in baseball, he hit a record .560 average, a mark which stood for nearly 40 years. Recipient of the prestigious Jewish War Veterans Athletic Award as a senior. Member of the Centaur squad that won the City Series basketball crown. Had football scholarship offers from Pitt, Northwestern and Edinboro. Also recruites by Slippery Rock, Alliance and Edinboro to play basketball. Started to draw interest in his baseball talents as a catcher as early as his sophomore year in high school. Scouted by the Pirates, Yankees, and Cardinals. led the Slovak National American Legion Baseball team to the Eastern Regional Championship three times. Signed a professional contract with the Yankees following his ﬁnal high school game. Played in the Yankees’ Rookie League in 1956. Had a storied baseball career in the Glenwood League. Had a record five RBI’s in one inning in the American Baseball Congress State Tournament. Later coached baseball in Erie and Millcreek, basketball in the industrial and parochial leagues, and football in the 2003 Save-An-Eye Game. Also a PIAA basketball and football official.