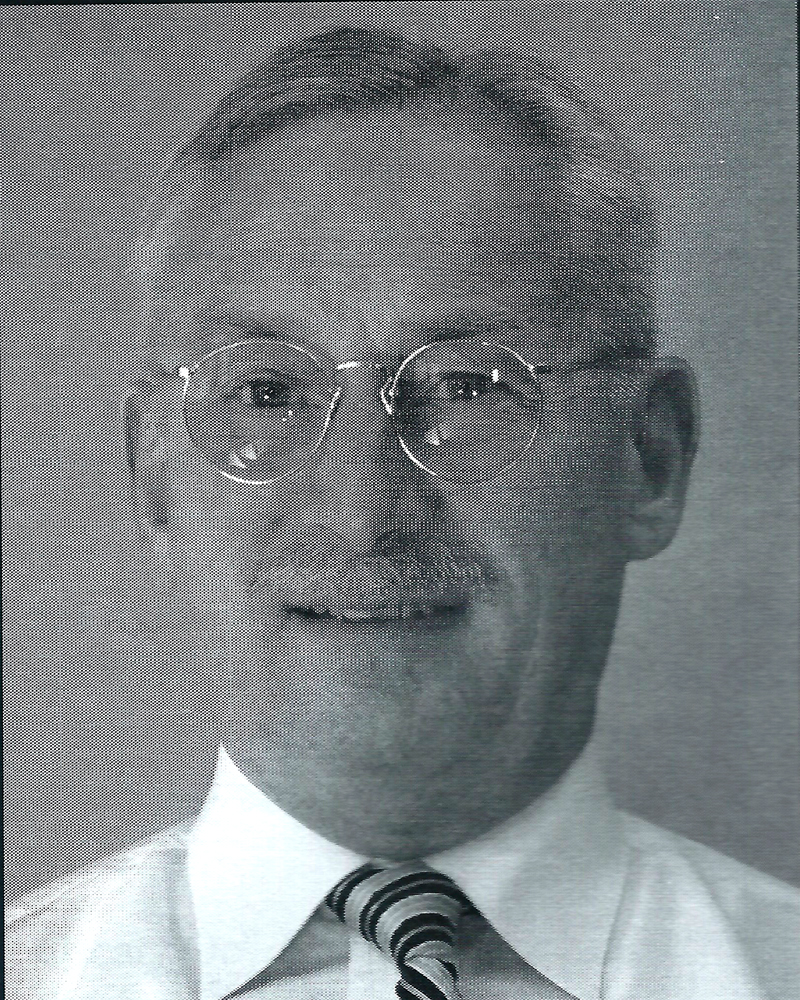 Strosser made the Cathedral Prep varsity wrestling team as a sophomore. Wrestling at 120 pounds, he took third place as the Ramblers won the city championship. He wrestled at 133 pounds his junior year and repeated third place. As team captain his senior year, Walt posted a 22-0 record, earning City Champ honors, PCIAA State Champ, and Outstanding Wrestler of the Year at Prep. He received approximately ten offers for college scholarships after Tom Carr introduced him to many colleges at the NCAA Nationals at Kent State, and accepted a full scholarship at Temple University under Coach John Rogers. Walt captured fourth place at the USMA National Plebe Tournament at West Point as a freshman, ineligible for Varsity competition. As a sophomore, he went undefeated in dual meet competition and was Middle Atlantic Champion and Eastern (EIWA) Champion (19-1), ranked 6th nationally. Walt’s record as a junior was 18-2 taking second place at the Eastern tournament and selected Outstanding Wrestler in the Middle Atlantic Conference Championships. He served as team captain at Temple both his junior and senior years, posting a 12-2 record his final year. Walt coached at the Philadelphia College of Pharmacy and Science at Temple University as a graduate student in Psychology. He is a former referee in the Philadelphia area and assisted Bill Piekiewicz at McDowell High School While doing internship in school psychology in the Millcreek Township School District.