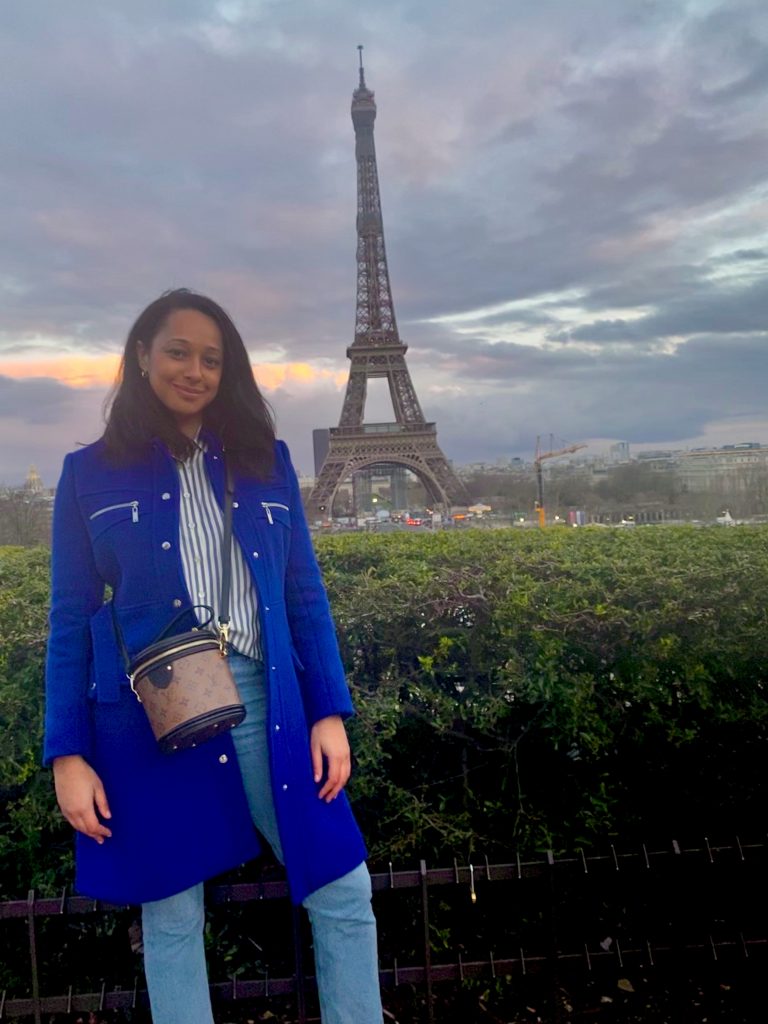 Erin was a basketball standout at Mercyhurst Prep and then went on to enjoy an outstanding career at Division I Quinnipiac.

She helped Mercyhurst Prep win state championships in 2004 and 2005, along with three Metro League titles, one region title and four District 10 championships. She was a third team All-State honoree as a senior and was the District 10 Co-Player of the Year as a junior and senior. Erin was named one of the Erie Times-News Sportswomen of the Year in 2005 and was a Metro League/Region 4 all-star all four years. She scored 1,338 career points for the Lakers.

She would add a Division I school-record 1,799 points at Quinnipiac, averaging 16.5 ppg.  She also ranks in the top 10 with 342 career assists and 211 steals. She was a four-time All-Conference honoree, earning first team accolades as a junior and senior and second team as a freshman and sophomore. Erin was the first Quinnipiac player to be named the Northeast Conference Rookie of the Year. She has three of the top five season scoring averages, with 17.9 ppg. in 2008-09, 17.7 in 2006-07, and 17.0 in 2007-08; along with two of the top three single-game scoring outputs in Division I annals. She totaled 37 points vs. Long Island and 35 points at Yale.

She was inducted into the Metro Atlantic Athletic Conference Basketball Honor Roll in 2018.