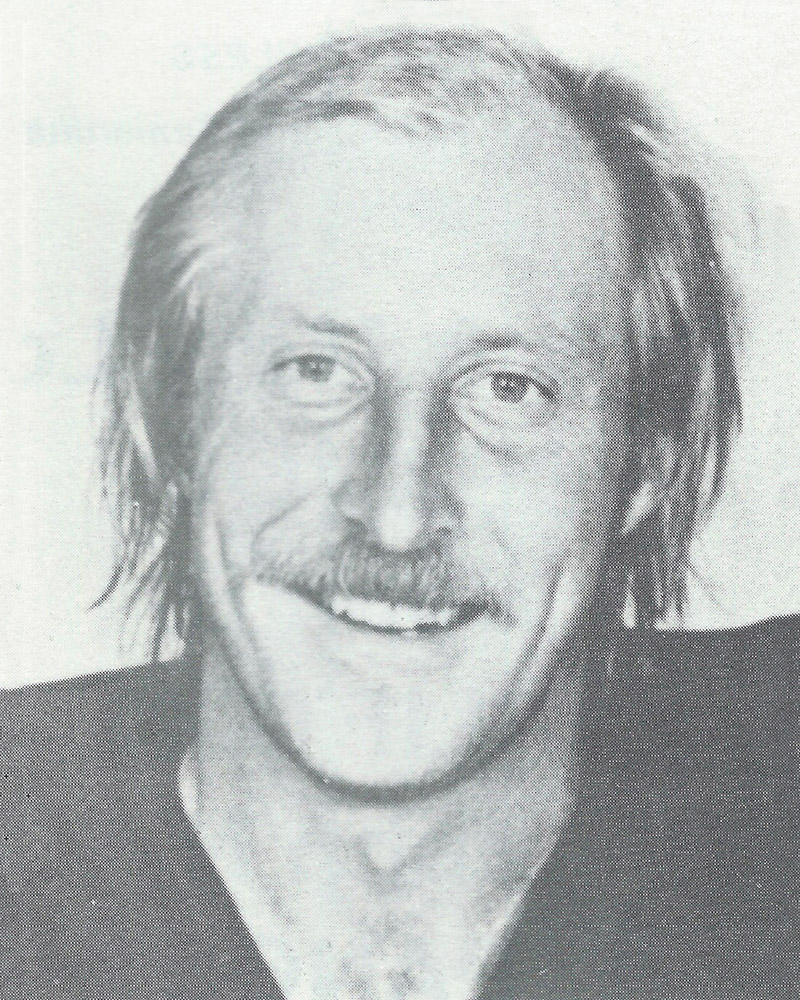 The name of Fred Biletnikoff is still synonmous with NFL greatness. The 14-year veteran of the Oakland Raiders caught nearly 600 passes during his career and was named All-Pro half a dozen times. He was also honored as the Most Valuable Player of Super Bowl XII. During his high school career he was All-City in both football and basketball at Tech Memorial. He later won All-American honors at Florida State University where he set the conference records for career receptions. John Madden recently called Freddie “the best pure pass receiver I have ever seen.”