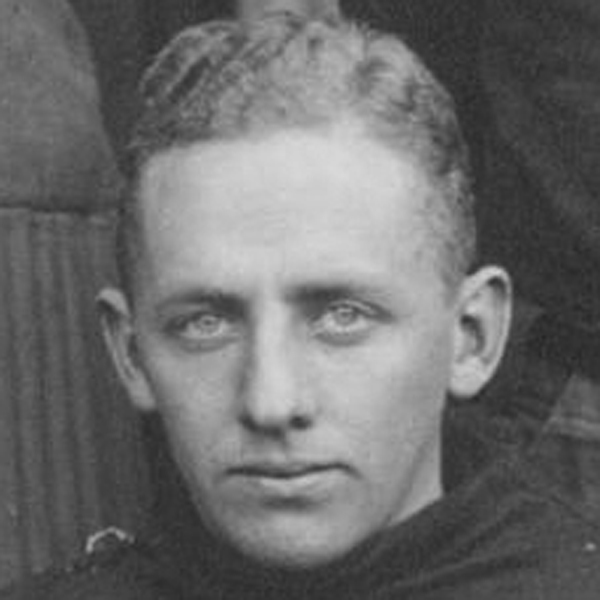 Hunter Scarlett was a star athlete (football and track) at old Erie High School and a First Team All-American football star for the national champions at the University of Pennsylvania. He became a nationally and internationally known ophthalmologist and a decorated World War I hero. After graduating from Erie High School in 1903, he enrolled at Penn and played four years of varsity football and was the starting right end for three. In 1906, Penn sported a 7-2-3 record and Scarlett was voted First Team All-American. The next year the Quakers finished 11-1 and won the national championship. In 1908, with Scarlett competing as a graduate student, Penn finished 11-0-1, outscored its opponents 215-28 and was declared national champions. After the 1908 season, Scarlett was awarded consensus First Team All-American honors and was the most decorated collegian in the country. Scarlett, the Erie boy who became an All-American, collegiate Hall-of-Famer, prominent physician, and internationally recognized war hero, is buried in Erie Cemetery.