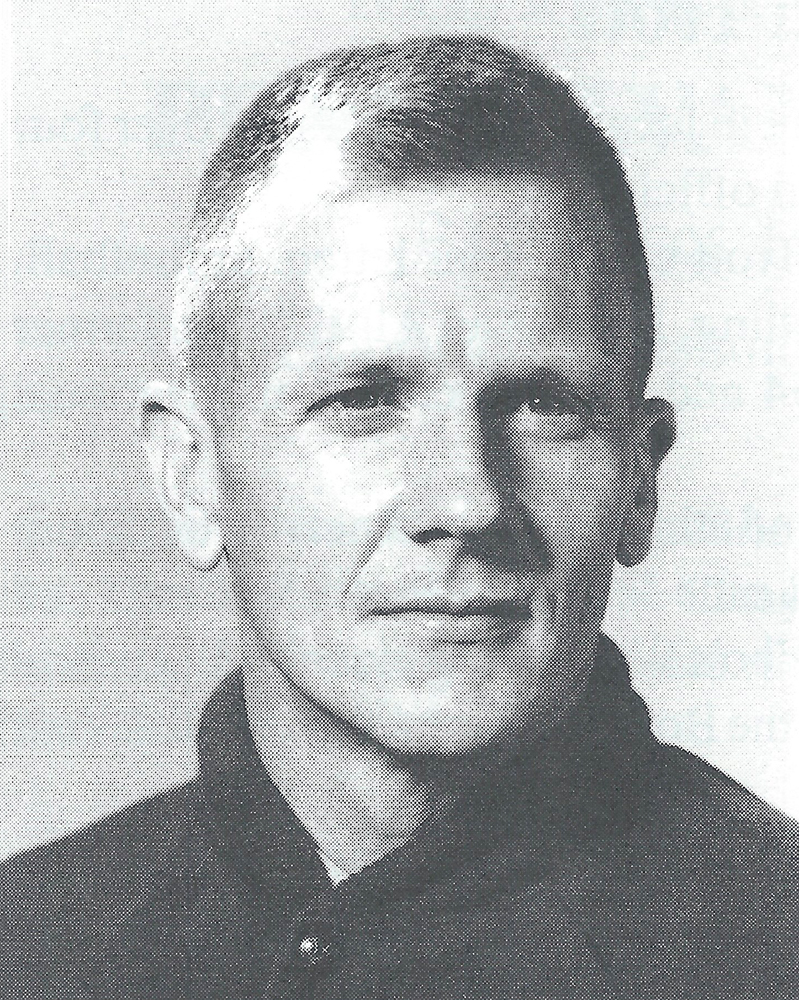 He was a member of the 1956 Pitt mile relay team which was considered tops in the nation. The same year he won the ICAA Intercollegiate Cross Country Championship, the top competitive meet in the East.

After graduating from Pittsburgh in 1957, Moore’s athletic career both broadened and blossomed when he entered the US Army. The wiry 5’1 “, 150 pounder, nicknamed “Jazz”, became interested in the Modern Pentathlon which includes competition in horseback riding, swimming, pistol shooting, fencing, and cross country running. He became one of the USA’s best, competing with the Army team around the globe and earning two trips to the Olympics.

A versatile and talented athlete, Moore was captain of the 3-man US Modern Pentathlon team which won the Silver Medal at the 1964 Olympic games in Tokyo, and was the Gold medalist in the 1963 International Modern Pentathlon Pan-American Games in Brazil.

He was a three time National Champion in the Pentathlon, earning titles in 2963, 1964, and 1968. His 1968 performance earned him a spot on the US team which competed in the Mexico City Olympic games. His resume also includes competitive trips to Athens, Rome, England, Holland, and Belgium.

Moore retired from the military in 1982 with the rank of Colonel.