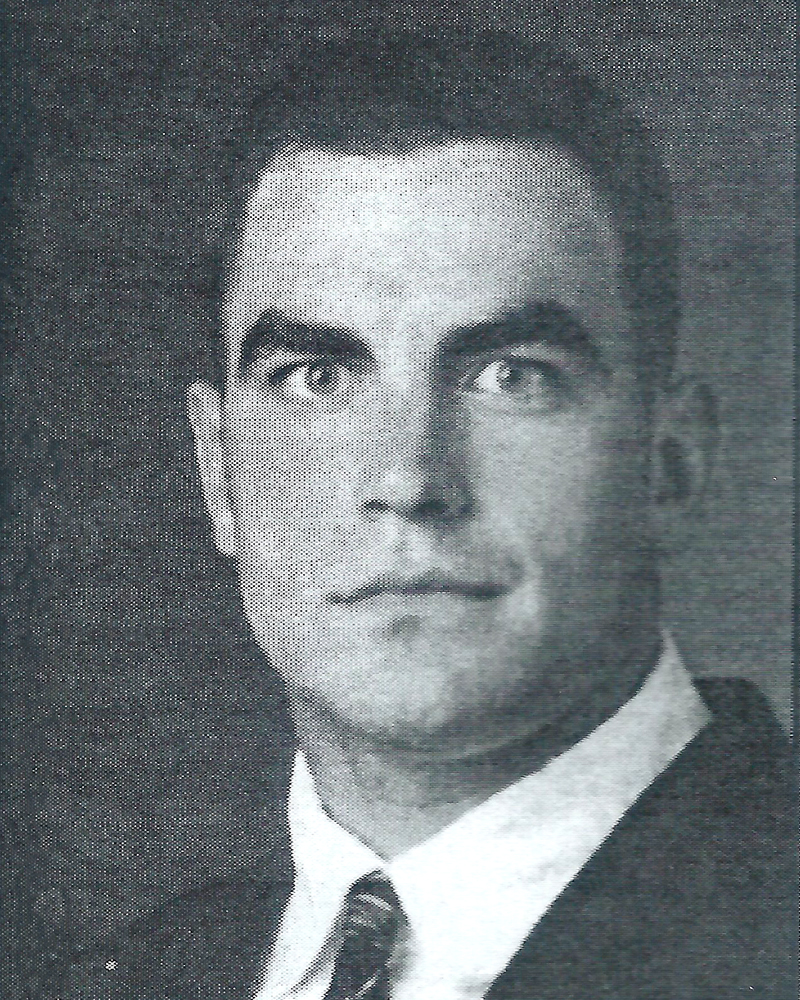 – A two-sport star at Cathedral Prep, Scharrer Was a USA Today All-American honorable mention selection as a linebacker as well as being named to the Super Prep.coms list of top high school linebackers in the country. Various groups and publications also chose him to their All American teams as a pitcher/first baseman, including the American Baseball Coaches Association, the National High School Baseball Coaches Association, Easton Sports and Collegiate Baseball. In 1993, he threw a 16-strikeout no-hitter in a PlAA playoff game. Jim was also an outstanding power hitting first baseman for the Ramblers. His name still appears at the top of the Prep record books in both sports. He was offered a full baseball scholarship to Clemson, but went directly into professional baseball after being selected by the Atlanta Braves in the second round of the 1995 Major League Baseball amateur draft. Scharrer played six seasons in the minor leagues, including part of the 2000 season with the Erie SeaWolves. After the 2000 baseball season he was offered a football scholarship to Duke University where he was a starting linebacker for the Blue Devils in 2002 and 2003. After the 2001 football season Scharrer was named to The Sporting News 4th team All American Freshmen team, as a linebacker.