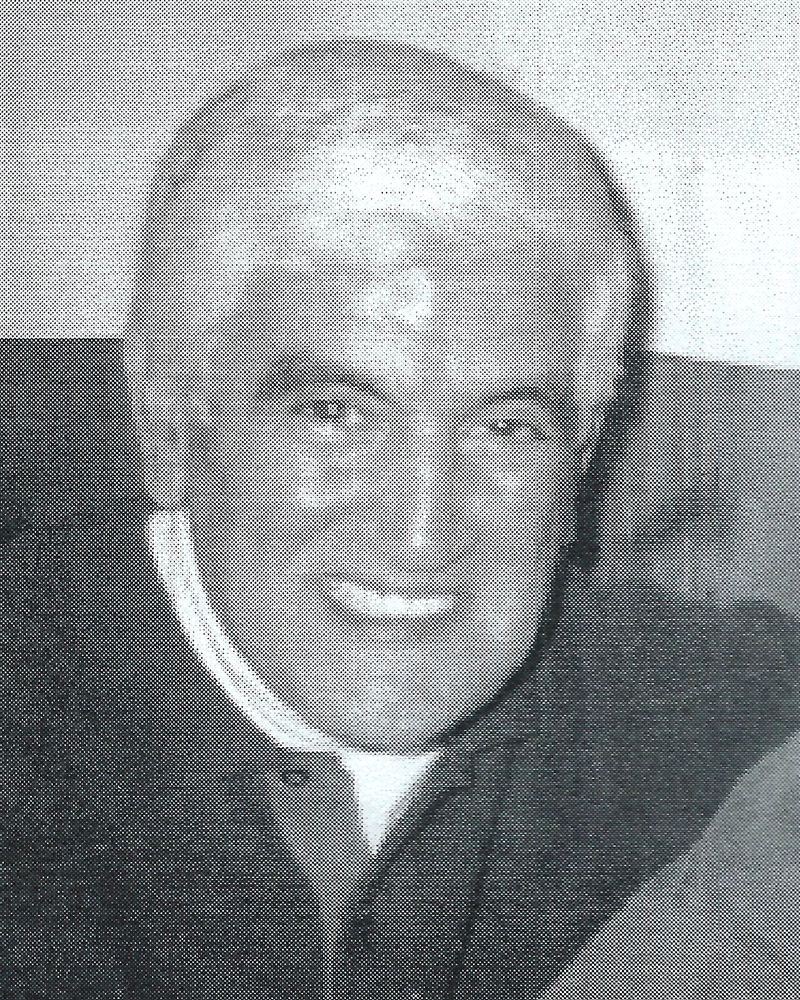 A highly acclaimed high school athlete at La Salle Academy in New York City. Gaeta played four years on both the basketball and baseball teams, captain of both squads, and garnered many accolades along the way. A member of the La Salle Academy Hall of Fame, one of his major awards was being named to Metro New York City Baseball All Stars team along with another “Joe”, Joe Torre. Standout play as a dual sport athlete continued at Gannon University, where he lettered and started on both the basketball and baseball teams as a Golden Knight. “Gaets” captained both squads. Led the Gannon basketball team to their ﬁrst every NCAA Mid West Regional appearance his senior season. A long time fast-pitch softball inﬁelder, was a major factor on his Industrial & City Rec teams, winning a number of league titles. Coached a number of teams in Boys Baseball of Erie, and the parochial basketball league. One of the original founders of the Gannon Golden Knight Booster Club. Played a number of roles in the organization including being president of the group. Retired Army Colonel and recipient of numerous military awards and decorations.