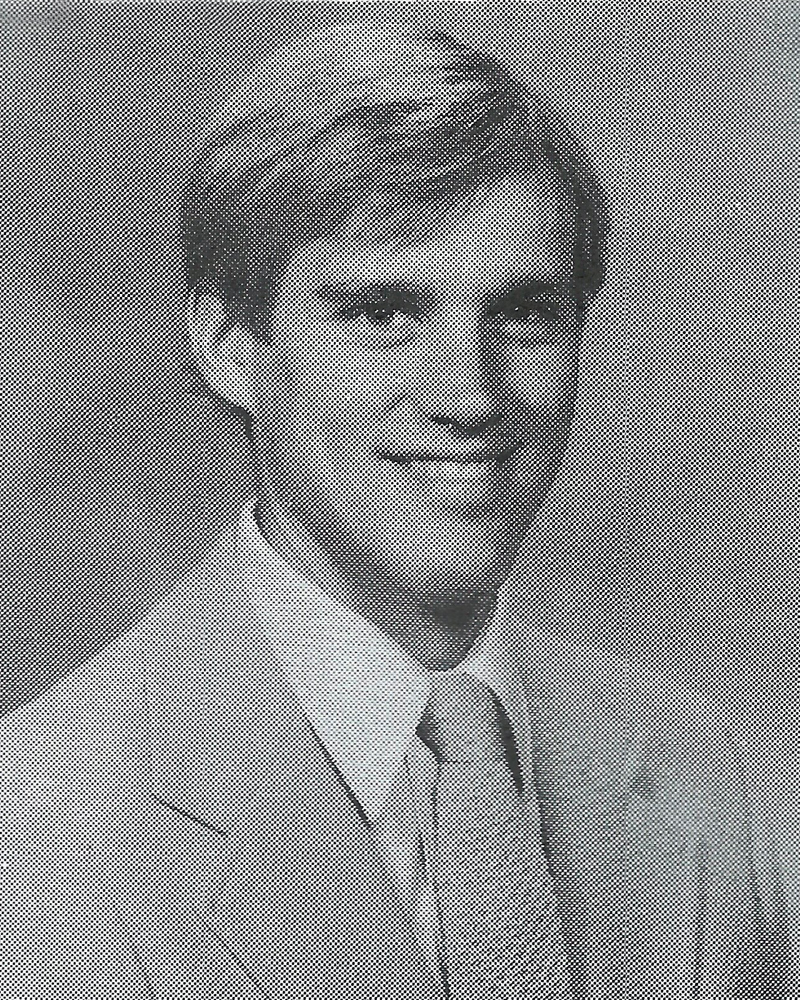 John Johannes is one of the greatest swimmers to come out of Erie in our modern era. He began his swimming career at the YMCA where he went on to become a six time state champion and a three time national ﬁnalist. He attended Strong Vincent High School where he excelled in both swimming and water polo. He was a ﬁve time high school All American, a six time PIAA District 10 Champion, and a two time PIAA State Champion. While at Stong Vincent, he set seven city records (in the 100, 200, 400 and 500 yard freestyle, 100 yard butterﬂy, 160 yard intermediate and 400 yard freestyle relay) which still stand today. In his senior year, of high school, he was invited to train at the Olympic Training Camp, at Colorado Springs. He had, however, been recruited by 30 colleges, had been offered 20 scholarships, and ﬁnally Opted o enroll at the University of Tennessee where he continued to excell at both the college and AAU level. While at the University of Tennessee, he was named a NCAA Division I All American collegiate swimmer. He remained at the University of Tennessee, as an assistant coach, for one year prior to establishing a career in the mechanical contracting industry. John now resides in Knoxville, Tennesee, with his wife Janie and son James, and is currently vice president of Del Air Mechanical in that city.