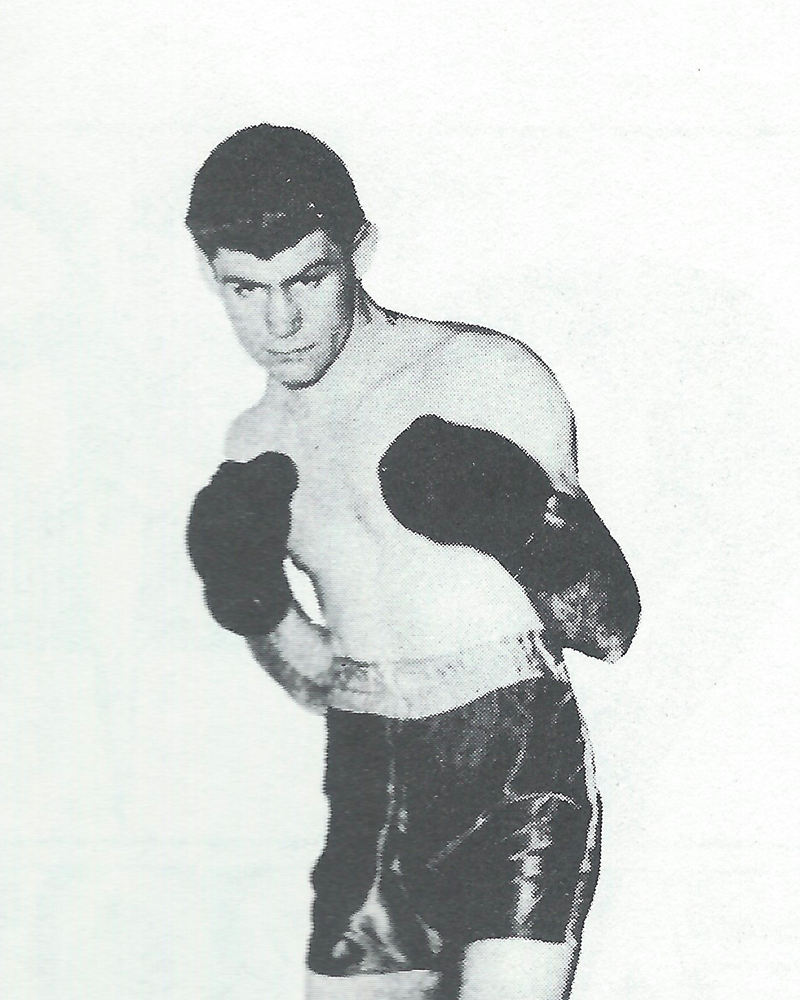 Johnny Seaman was a top middleweight contender for nearly 10 years. Winner of 93 percent of his bouts, Johnny fought three times at Madison Square Garden. He battled five former chapions during his career, scoring for victories, and was later elected  to the National Boxing Hall of Fame. To this day, Johnny maintains close friendships with many of boxing’s biggest stars. Following his retirement from the ring, Johnny was a respected referee and judge. He is also a founder of the Erie Boxing Center where he taught many a young gladiator the manly art of self defense.