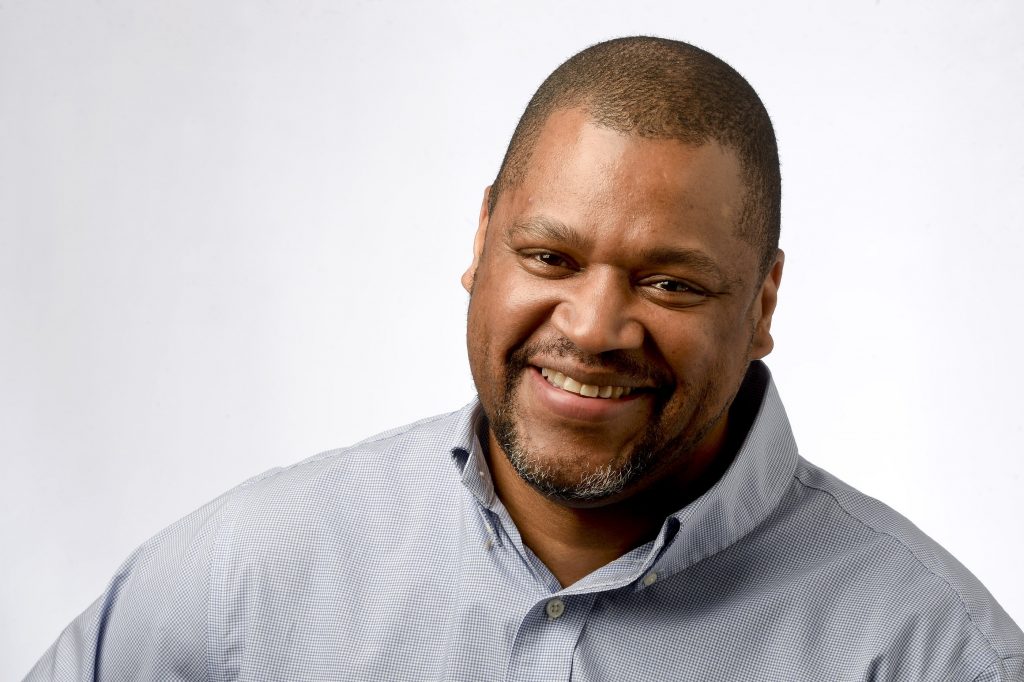 Kevin was a track and field standout at McDowell High School and went on to an outstanding career at Miami University of Ohio, competing there from 1986-89. He was the first and only high jumper in Metro League history to clear 7 feet, a feat he accomplished as a senior. That jump also put him in the top 10 nationally in 1985. During his time at McDowell, Kevin was a three-time Metro League champion in the high jump and the triple jump. He also won the Metro League title in the 400 meters as a senior and was the anchor to the winning 1,600 relay team.  He is a two-time Metro League track and field MVP and two-time McDowell track and field MVP. He went on to win five District 10 championships, including the high jump and triple jump in both his junior and senior years, and the 400 as a senior. He finished second in the state in the triple jump and fourth in the high jump as a senior, and anchored a McDowell 4×400 relay team that finished eighth in the state.

Kevin was named the MVP of the Miami track and field team three times. A two-year varsity letterman for McDowell’s basketball teams, Kevin was selected as one of Erie’s 100 greatest athletes of the 20th century by the Erie Times-News in 1999.  He is currently a senior reporter at the Erie Times-News, where he has worked since 1989, and has won several statewide and national investigative reporting awards.