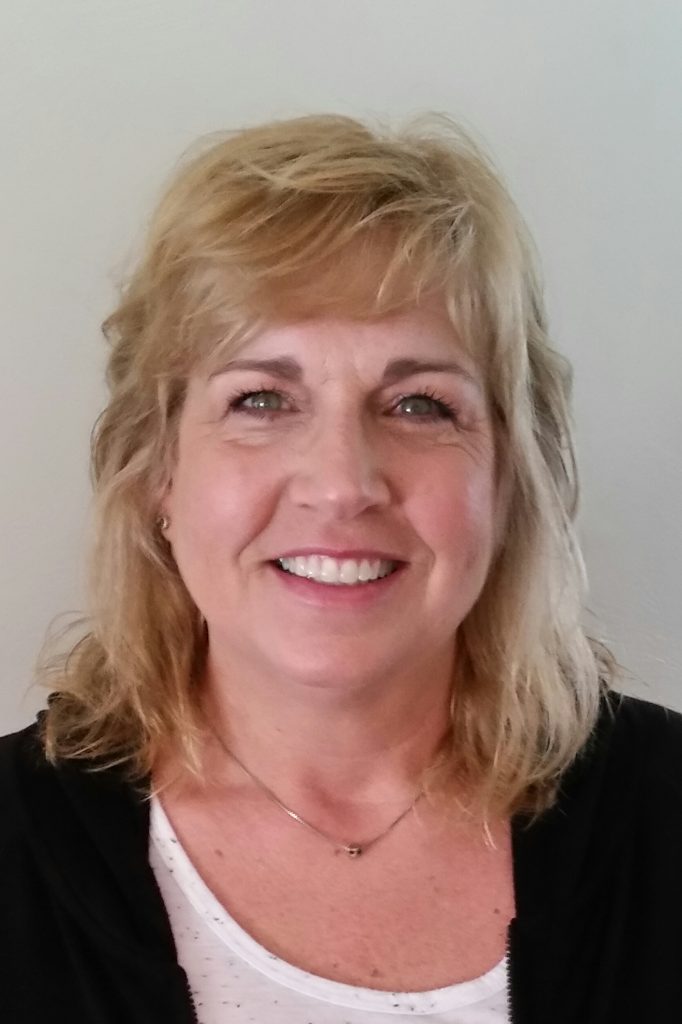 Mary Kaliszak was a five-time All-American swimmer. Two All-American awards came during her high school years at Mercyhurst Prep, while she was competing for the YMCA. Three more were achieved during her time at Mercyhurst College, where she finished in the top 12 during the NCAA Division II National Championships in 1984, 1985, and 1986. Her time of 1:07.69 in the 100-yard breaststroke, set in the 1985-86 season, was a school record and the sixth-fastest time nationally. Mary was a member of the Mercyhust College Hall of Fame inaugural class in 1996. She was also inducted into the Erie County Aquatics Hall of Fame in 1999 and was listed in the Erie Times News “Best of Her Generation” in January 2000. Mary has remained involved with swimming over the years by coaching at Our Lady of Mt. Carmel, the Erie Swim Team Fall and Spring 8-week swim clinic and at Penn State Behrend. Today, she is the Aquatics Coordinator at the Barber National Institute and both a PIAA High School Swim Official and a CSOA College Level Swim Official.