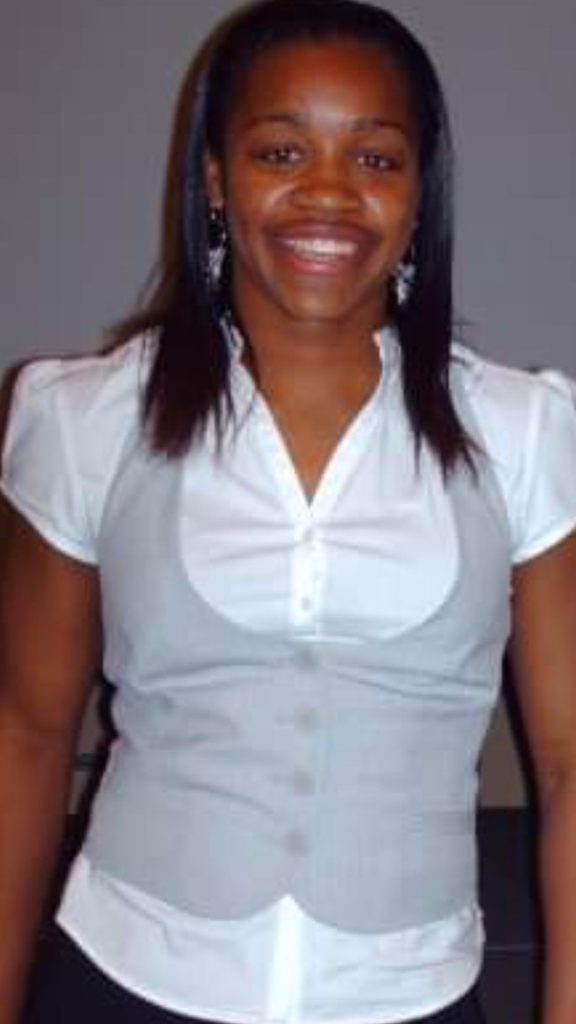 Mashea Williams was a standout in basketball at Mercyhurst Prep before going on to play at Penn State. She was one of the Erie Times-News 2005 Sportswomen of the Year. She was a two-time District 10 Basketball Player of the Year, was a first team all-state selection in 2004 and 2005, and was an honorable mention All-American in  2005. Mashea earned Metro League/Region 4 All-Star honors all four years and was the Region 4 Player of the Year as a senior. She would help the Lakers win PIAA state championships in 2004 and 2005, along with with three Metro League titles, one region title and four District 10 championships. She ended her career with 1,669 career points, ranking second in school history. She went on to play at Penn State. In 108 games as a Nittany Lion, she started 64 games and finished with 835 points, 380 rebounds, 239 assists (top 20 in school history), and 138 steals. She served as a team captain as a junior and senior, and won the Jeanette Goss Courage Award. As a senior, she averaged 9.1 ppg. and was 13th in the Big Ten in assists (3.0 per game). Following her career at Penn State, Mashea played professionally in German.