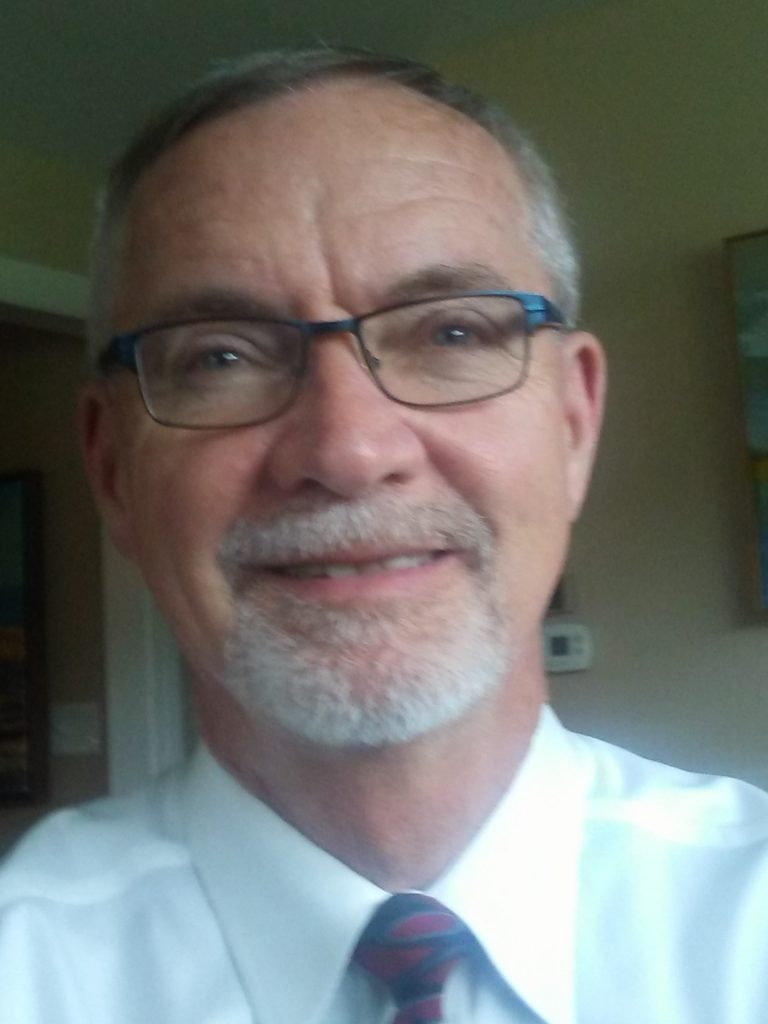 Randy Bowers coached girls’ basketball for 20 years. He coached nine seasons at St. Luke School, winning five league and Diocesan Championships with an overall record of 170-18. He moved to Mercyhurst Prep’s JV program and compiled a 38-6 record over two seasons. In 1997, Randy took over Mercyhurst Prep’s varsity girls’ team, a position he held for nine years, posting a record of 191-59. His teams won three Metro League Championships and one regional title. He led the Lakers to three District 10 Championships, two Class 4A and one Class 3A. His 2004 Mercyhurst Prep team won the PIAA Class 4A State Championship, which is District 10’s only girls’ Class 4A title, while finishing with a 29-1 record. The Lakers won a second state title in 2005, this time at the Class 3A level, and ended the year with a 29-3 record. Randy was named the 2004 Class 4A Coach of the Year and the 2005 Class 3A Coach of the Year. He is a U.S. Army veteran and served 38 years in the City of Erie Police Department, from which he retired as chief in 2016.