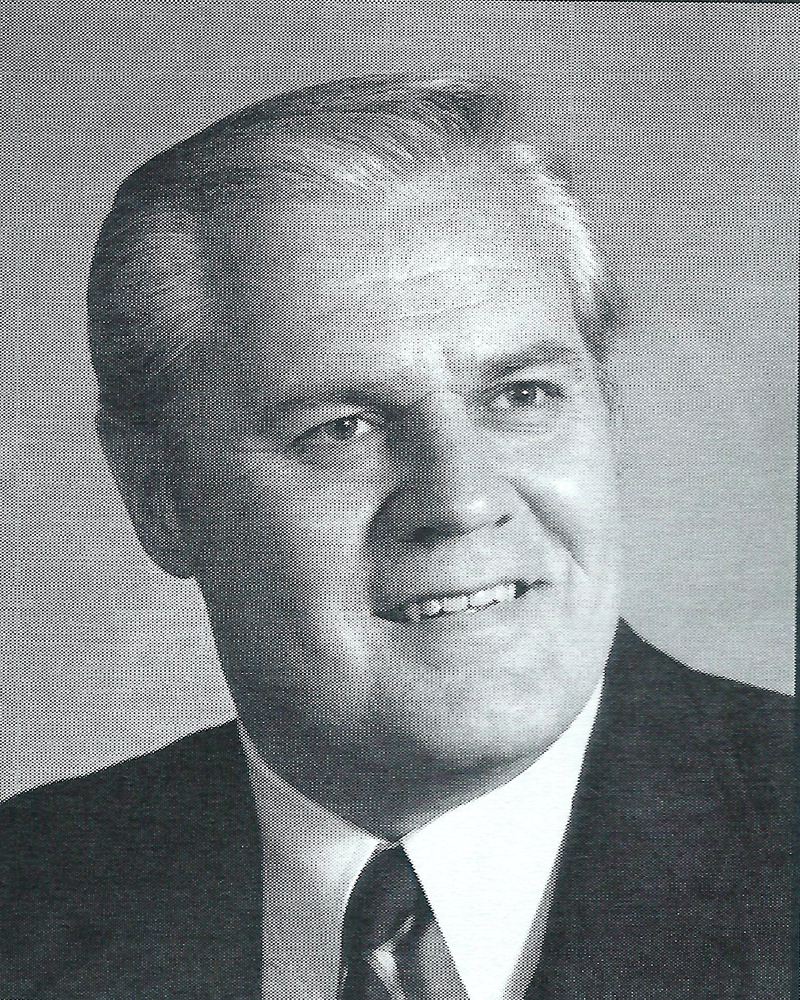 Dill played football (three-year starter), basketball (two-year starter) and baseball (four-year starter) from 1951 to 1955 at Cathedral Prep, and was a member of 10 championship teams. He was a co-captain of Rambler teams in all three sports, and earned all-City honors in both football and basketball. He played football at Penn State under coaches Rip Engle and Joe Paterno. He also played lacrosse at Penn State for two years, and was a co-captain and earned honorable mention in his senior year. He played for the Erie Vets semi-pro football team, was a player/coach for the Parris Steak House semi-pro basketball team, and was a masters racquetball champion in 1986-87. He was elected to the Penn State Behrend Hall of Fame in 1992 and the Cathedral Prep Hall of Fame in 1995. The Richard Dill Service Award, presented annually to the person who has provided outstanding volunteer service to Penn State Behrend athletics, is named in Dill’s honor. He designed and constructed the Fox Run Golf Course and opened it in 1992.