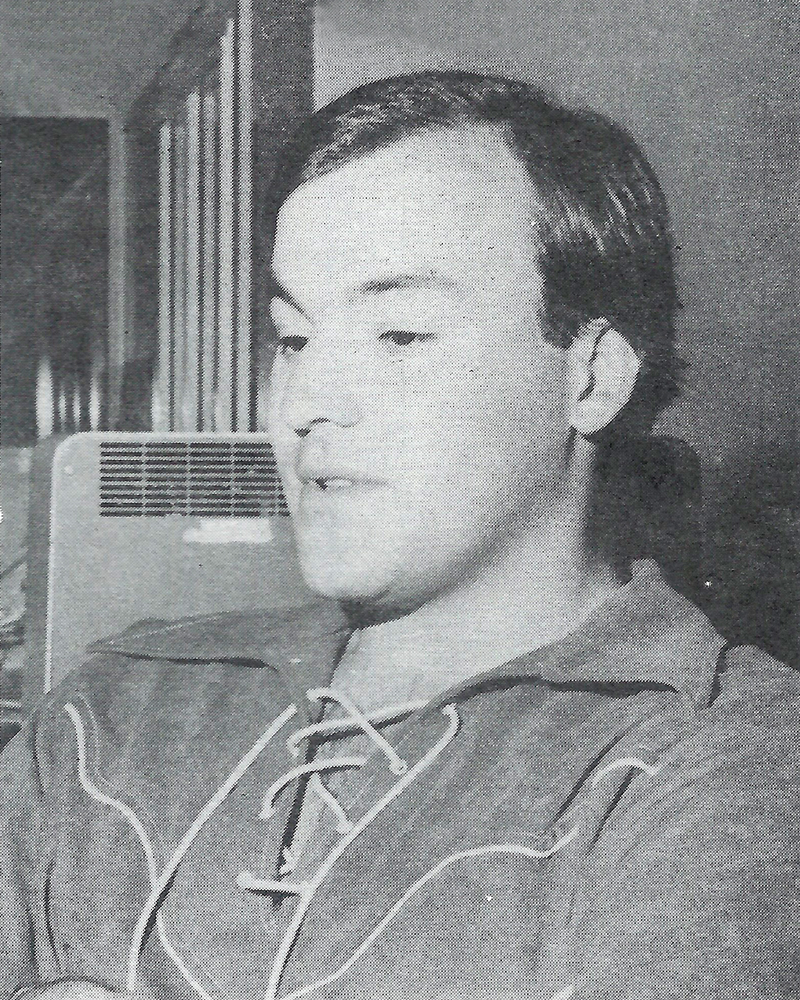 Rick is the gem of the Erie Youth Hockey program and the first local hockey player to advance to the top of his profession. He played almost nine seasons with the National Hockey League’s Montreal Canadiens and helped his team win five Stanley Cup championships.

A brilliant skater, Chartraw had speed, strength, and quickness. His slap shot was said to be one of the most devastating in the NHL. Before turning pro, he was a favorite on the Erie Lions team here, where he led the club in scoring twice.