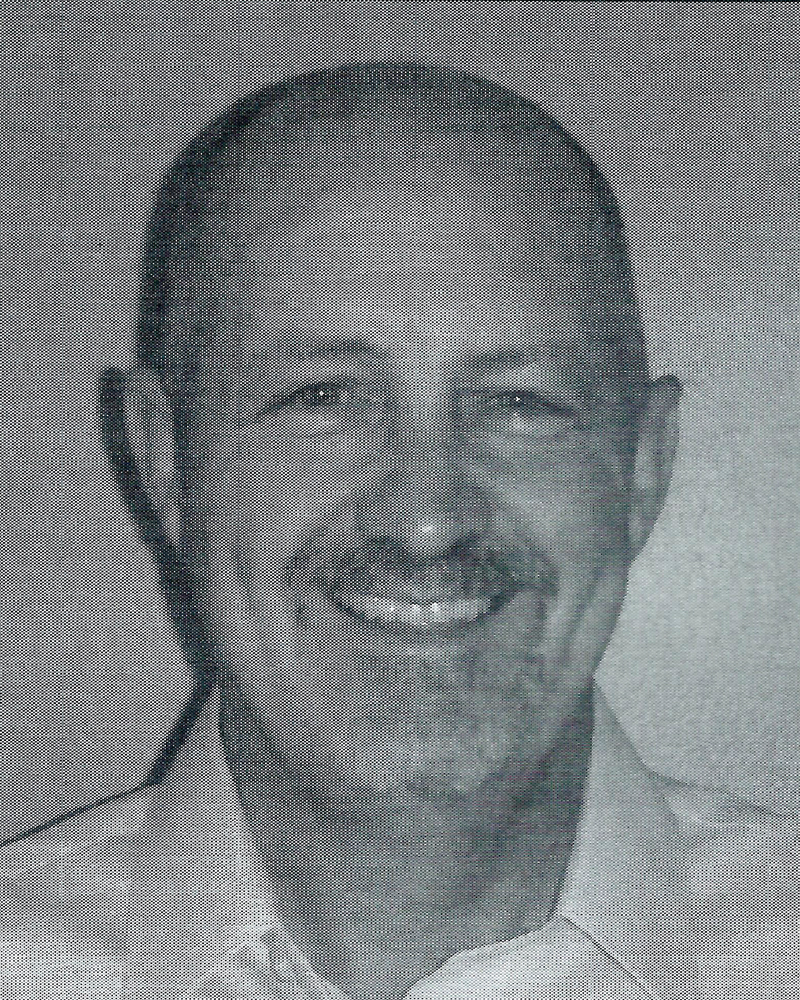 In 2009, Coleman won an unprecedented third consecutive EDGA Match Play championship and his fourth Match Play title. That title tied him for the all-time lead in EDGA major championships with six. He also won his third consecutive Western Pennsylvania Golf Association Public Links Championship, becoming only the second golfer from Erie to ever win an individual WPGA title. He played in the sixth WPGA team event at the Palmer Cup. In 2008 he set a record that will be hard to challenge by winning an unprecedented five consecutive EDGA individual golf titles (Mid-Am twice, Match Play twice and Amateur once). He also won the EDGA Seniors title. In 2007 he became the only golfer to with the three EDGA individual championships in one year. In 2003 he became the second golfer in EDGA history to win the EDGA Slam — the Match Play and the Stroke Play. He holds 21 individual amateur titles. He coached the Cathedral Prep golf team from 1997 to 2003 and 2006-2007. The last two years the Ramblers were the PIAA runner-up. His record at Prep was 201-9 and his team won 29 of 56 team tournaments. He coached one individual PIAA champion and 18 individual tournament champions.