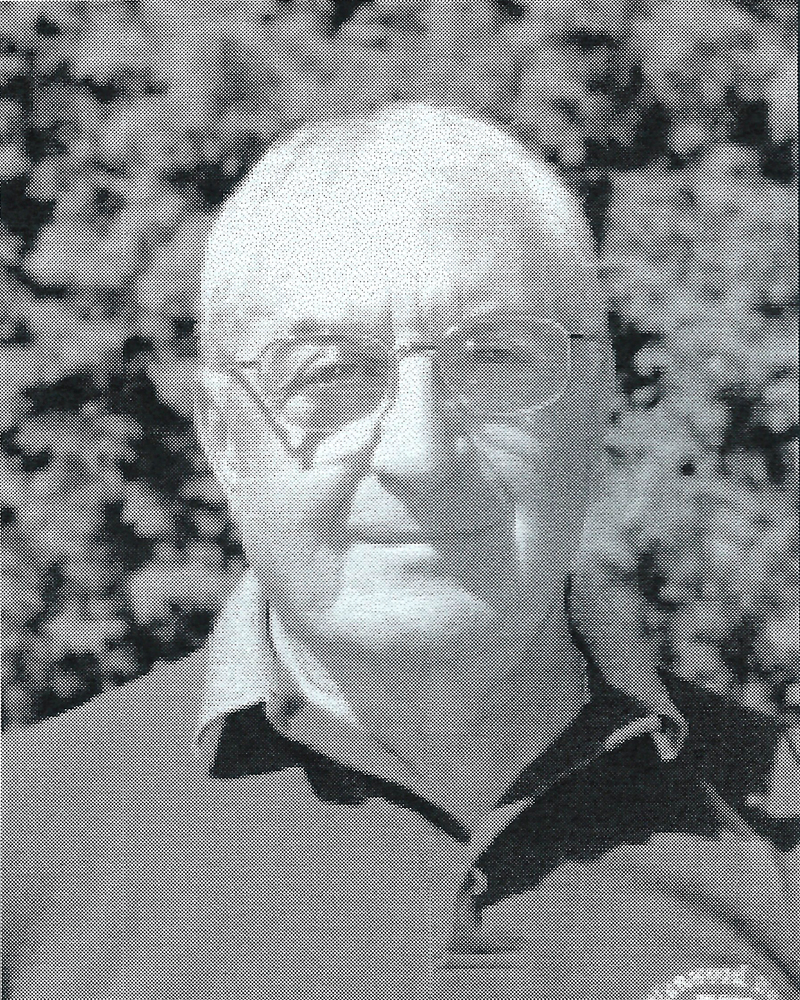 One of the best bowlers in Erie history. Father of Erie Metro Hall of Fame inductee, Ron Palombi, Jr. Elected to the Erie Bowling Hall of Fame in 1991. Captain of two record setting teams, Chaffee Appliances and Alex Rooﬁng. Both teams set three-game records with the Alex Rooﬁng total of 3,699 rolling in 1984 still standing today. Ron bowled 300 in April, 1971 and has had many 700 series since, with a high series of 803 shot in 1995. He’s won a number of local and national titles, including back to back tournament championships in the EDBA 50 and over tournament in 2004 and 2005. As a softball third baseman, he played on many championship clubs and was chosen to the All Time Fast Pitch team in 2003. At Academy High school, started in both basketball and baseball and showed superb prowess as a runner. Undefeated as a miler and cross-country runner in 1951 and 1952. Had a third place ﬁnish in the 1952 State Meet in the mile and an eighth place ﬁnish the same year in the State Cross Country Championship.