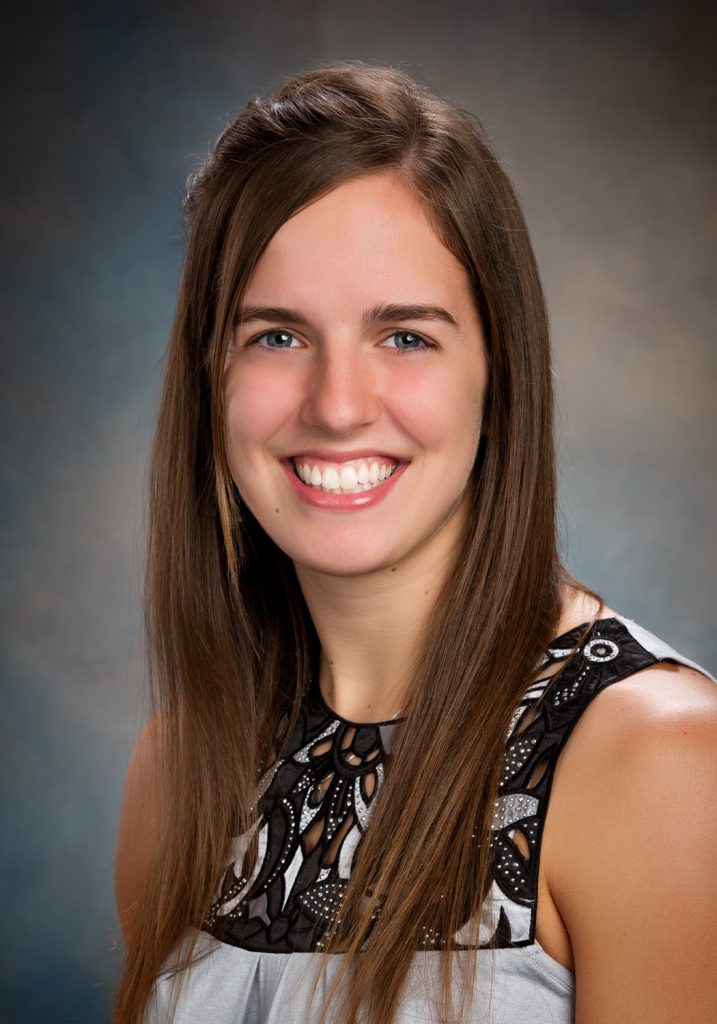 Sarah was a basketball standout at General McLane High School and Div. I Florida Gulf Coast. She finished with 1,299 points and a school-record 984 rebounds at General McLane, leading the Lancers to the 2009 PIAA Western Finals. She was a Times-News All-District 10 team selection, an All-Region first team selection, and a second-team All-State selection as a senior. She averaged 15 points, 11 rebounds, and 3.5 steals as the Lancers were 26-2 and won their second straight district title. Sarah was General McLane’s Valedictorian as a senior. At Florida Gulf Coast, she was named to the Atlantic Sun Conference’s All-Decade Team after finishing as the program’s all-time scoring leader with 1,901 career points. The most decorated player in FGCU’s history, she was twice named the ASUN’s Player of the Year and was the conference tournament MVP once. She went on to become FGCU’s only four-time all-conference selection, named to the first-team three times. Sarah led FGCU to a pair of NCAA Tournament appearances, including the program’s first-ever at the Division I level in 2012. She holds the program’s career records for points, field goals made, field goals attempted, free throws made, and steals. She played professionally overseas for two seasons.