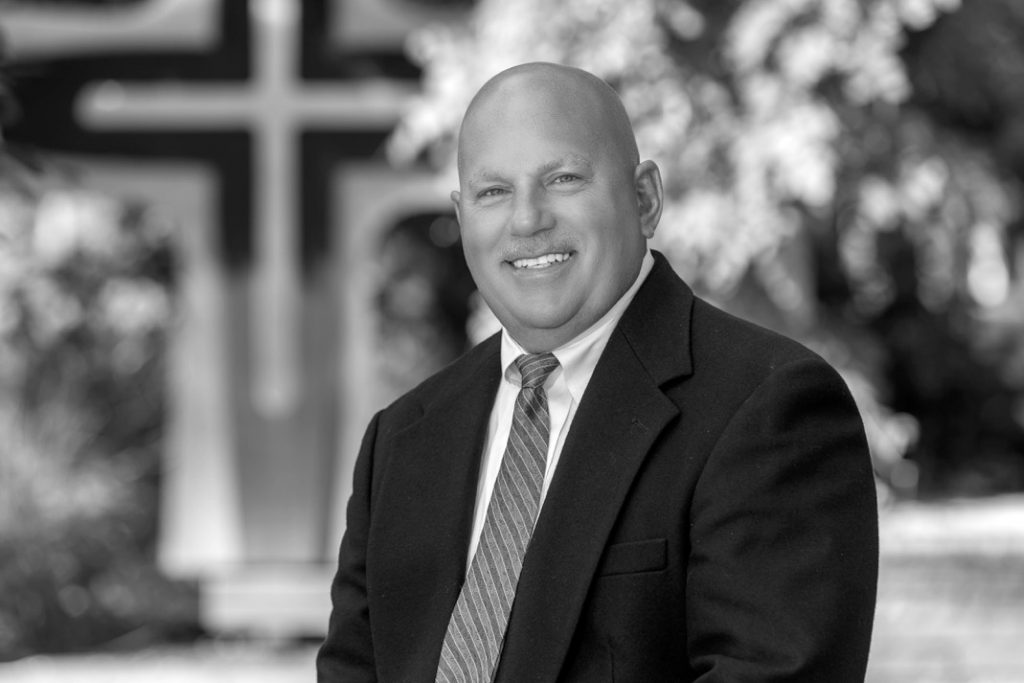 Scott was a standout in football, baseball, and track & field at Tech Memorial High School. He led the Centaurs to an 8-1 record and the Metro League title as a senior, earning All-Metro honors at quarterback. He recorded a pair of touchdowns on runs of 92 and 40 yards as the Centaurs clinched the 1983 Metro League crown with a 28-15 win against Cathedral Prep. He was a three-time All-Metro selection in football, an All-Metro selection at catcher his sophomore and junior years, and once in track, competing in the latter sport instead of baseball as a senior.

Scott starred in both football and baseball at Mercyhurst and was inducted into the Mercyhurst Athletic Hall of Fame in 2000. During his football years, the Lakers went a combined 28-11 as he moved back to wide receiver. He totaled 94 receptions for 1,780 yards and 12 touchdowns from 1984 until 1987. He also specialized as a kick and punt returner. He had a key punt return during the Lakers’ 19-6 win over then-Division III powerhouse Dayton in 1985. He also made his only collegiate field goal that season, booting a 47-yarder. All told, Scott scored 94 points and amassed 3,258 all-purpose yards.

He was a Pittsburgh Post Gazette Second Team Small College All-Star in 1986, a Football News Pre-Season All America choice, and a Pittsburgh Press All-District First Team selection in 1987. In baseball, he compiled a career .294 average while primarily playing catcher. He capped his career with a grand slam in his final at bat in a win over Westminster.