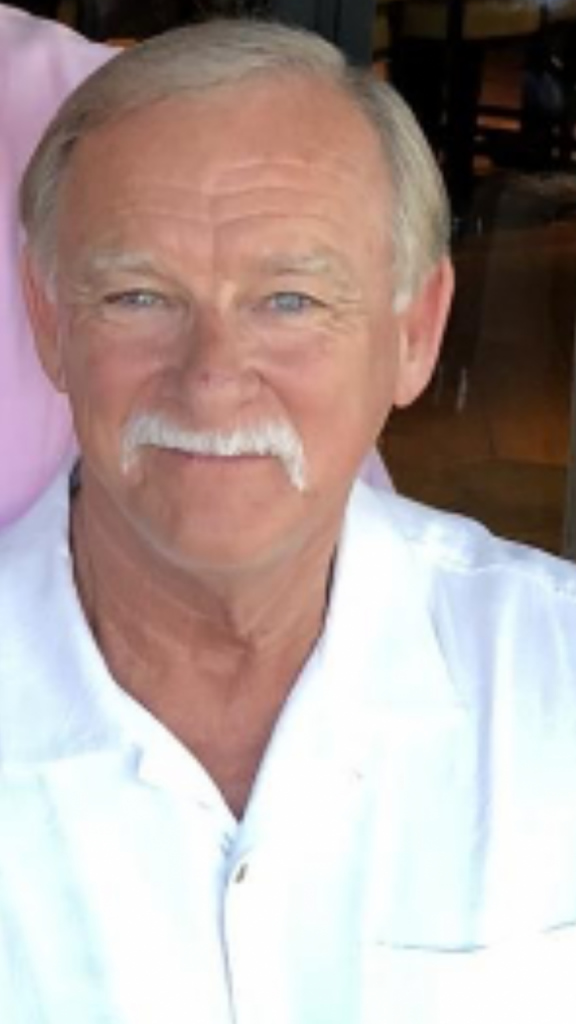 Tom spent over four decades as a coach, teacher and athletics administrator on the high school and collegiate levels. His run included success at McDowell High School, Penn State Behrend and Gannon University. He earned 798 career victories while coaching the Gannon softball team and McDowell softball, baseball, football, volleyball and bowling programs. He concluded his brilliant career after ten seasons as the head coach of the Gannon softball team in 2018, going out in style while leading the Lady Knights to a 32-15 record. While posting an eighth straight 20-win season, Gannon claimed its first-ever Pennsylvania State Athletic Conference championship, and won the NCAA Division II Atlantic Regional 2 to qualify for the Atlantic Super Regional. During Tom’s tenure, the Lady Knights won 247 games, made eight consecutive PSAC Tournament appearances and qualified for the NCAA Tournament twice. Gannon also ranked among the nation’s top academic teams nearly every year and recorded the PSAC’s highest team GPA in softball on an annual basis.

Tom served as a coach, teacher and athletic administrator for 34 years (1973-2007), including eight years as the Director of Athletics at McDowell. In 2006, he was recognized as the Pennsylvania Region III Athletics Director of the Year. He posted a 156-57 record during 11 seasons as the McDowell head softball coach, with the Lady Trojans winning six league titles and a District 10 championship.  All told, he compiled an impressive overall coaching mark of 551-205-2 at McDowell.