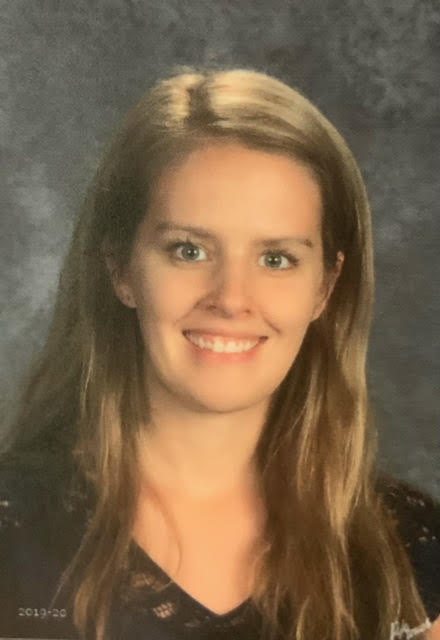 Tori was a standout in basketball, first at General McLane High School and then at West Liberty University. She is an inductee in both Hall of Fames. She scored 1,481 career points at General McLane and was honored as the Region Four Player of the Year after her junior and senior seasons. As a senior, she was a second-team All-Pennsylvania Class AAA honoree. She was inducted into the West Liberty Athletics Hall of Fame in 2017 after rewriting the record book, and was every bit as impressive in the classroom. The leading scorer and second-leading rebounder in school history with 2,300 points and 918 rebounds, she led WLU to four 20-win seasons. Tori was a 3-time All-Region and All-WVIAC selection and 2-time WVIAC Player of the Year. The nation’s third-leading scorer her last two years, she was the second-leading scorer in WVIAC history and holds the WVIAC Tournament scoring record. A first-team NCAA Division II All-American, she was chosen as the NCAA’s 2011 CoSIDA College Division Academic All-American of the Year. She was selected as a finalist for the 2011 NCAA Woman of the Year Award. Tori went on to became the first West Liberty women’s basketball player to play professionally overseas in Australia. Tori resides in Cambridge Springs with her family Ryan, Zeke, Theo, and Boo.