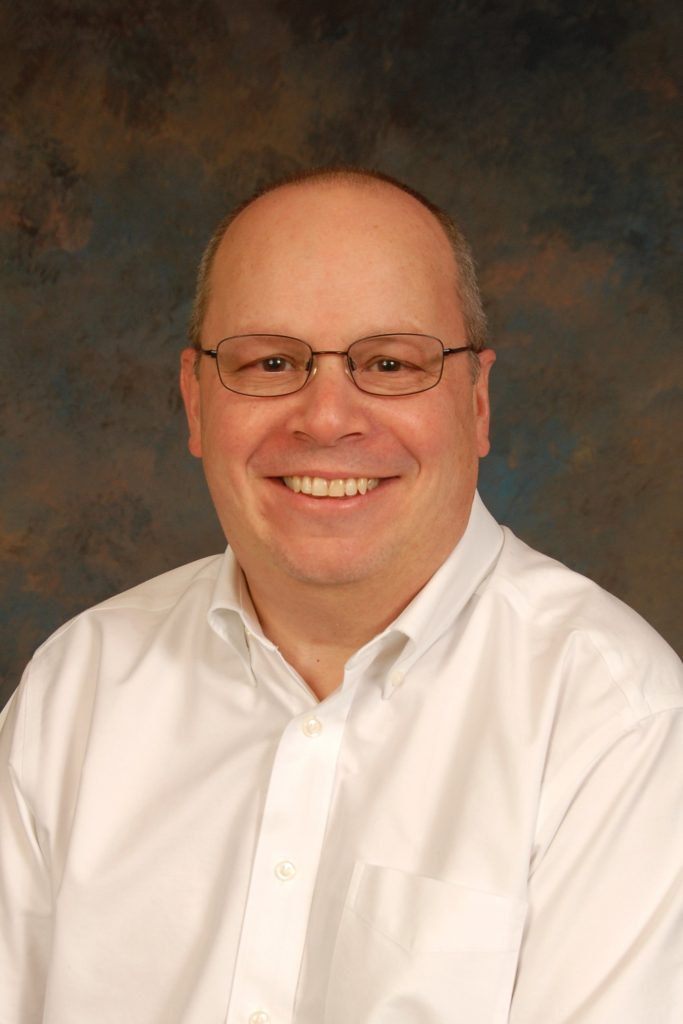 Willis was a standout basketball player at Cathedral Prep, and was the first player in school history to score 1,000 career points. He finished his career with 1,089 points in the era before the 3-point shot. He finished his career in 1971 ranking 8th all-time in scoring in Erie history. He is still the only player in Prep history to average over 20 ppg. both as a junior and senior, averaging 22.9 ppg. as a senior. Willis departed Prep holding season records for field goals made (212), free throws made (125), scoring average (22.9 ppg.) and points (549) (also held second with 483 as a junior). He held career records for points scored (1,089), field goals made (418), and free throws made (253). Willis was a two-time Erie Times News unanimous first team basketball All Big Six selection (1970 and 1971), and in 1971 was named to the UPI Pennsylvania All-State sixth team (one of the top 30 players in Pennsylvania). He went on to play two years at Pitt leading the 1972 freshman team in scoring. Willis was inducted into the Cathedral Prep Hall of Fame in 2006. Willis graduated in 1982 from the University of Pennsylvania School of Dental Medicine and completed in 1984 his residency in Orthodontics at The University at Buffalo. He and his wife Mary are proud parents of their daughter Beth. For almost 25 years, Dr. Cardot coached youth basketball as the middle school girls’ basketball coach at Our Lady’s Christian School. He greatly enjoyed teaching the girls fundamental basketball skills, enjoyment of the game, and life lessons especially on how to deal with failure and adversity.